Now accepting requests for book reviews! Send an email to todayswritingwoman@hotmail.com.
Aaaah…Labor Day. A national holiday many wait for the entire year. For others, this means a three, four or five day weekend depending on how lucky you are. But do you really know the origins of this holiday?

During the late 1800s in America, it’s was common for people to spend 12-hour days and seven-day weeks working in order to eke out a basic living. People toiled in factories and mines just to earn a wage. And it wasn’t just the adults, children worked right alongside them only to earn a fraction of the pay that the grown-ups made. From the very
poor and to the recent immigrant, it didn’t matter because they all faced challenges laboring in what we now call an unsafe working environment. For them, it meant insufficient access to fresh air, sanitary facilities
and the ability to take breaks.

With the rise in manufacturing, an increase in employment brought along a growth of labor unions; the first which appeared in the
late 18th century. Loud and vocal, American’s saw strikes organized and rallies unfurling a protest of poor working conditions. Employers now had to renegotiate hours and pay for their workers. Unfortunately, many of these protests lead to violence and death. The most notorious of these events was the Haymarket Riot of 1886. Over the years, workers began to take unpaid time off that ultimately led to the traditions we see today.
When the idea of a holiday for the average “working man” started to spread across the country, many states passed legislation recognizing this celebration It took Congress, however, another 12 years to legalize the holiday which is now celebrated the first Monday in September. It’s too bad that another massive protest in America’s labor history had to take place for all to see. On the 11th day of  May in 1894, Chicago’s Pullman Palace Car Company employees went on strike in protest of wage reductions and union representative firings.
Over a month later on June 26, 1894, Eugene V. Debs, led the American Railroad Union in a boycott of all Pullman railway cars. Knowing that railroad traffic would be derailed nationwide, the federal government sent out troops to Chicago to break up the strike. More riots ensued resulting in more deaths. In the wake of this tragedy, Congress passed a law making Labor Day a legal holiday in the hopes of repairing the damage felt by American workers.
To this day, it is not clear who should be considered the true founder of Labor Day. At this point though, does it really matter? Today, we celebrate Labor Day and pay tribute to all the contributions made by us, the American workers. From barbecues to parades to fireworks, we gather together to mark the end of summer and back-to-school season.
From Today’s Writing Woman, I want to wish you all a fantastic, and safe Labor Day Weekend. Enjoy your time off by putting your feet up and spending quality time with family and friends. 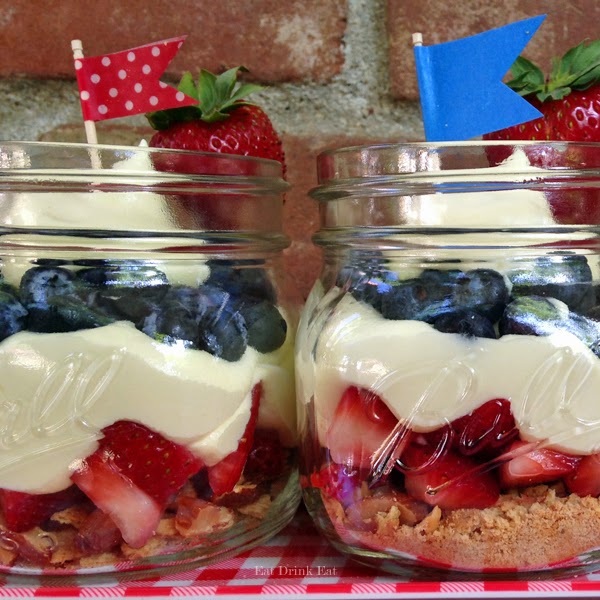 Wishing you memorable moments during your Labor Day Weekend!