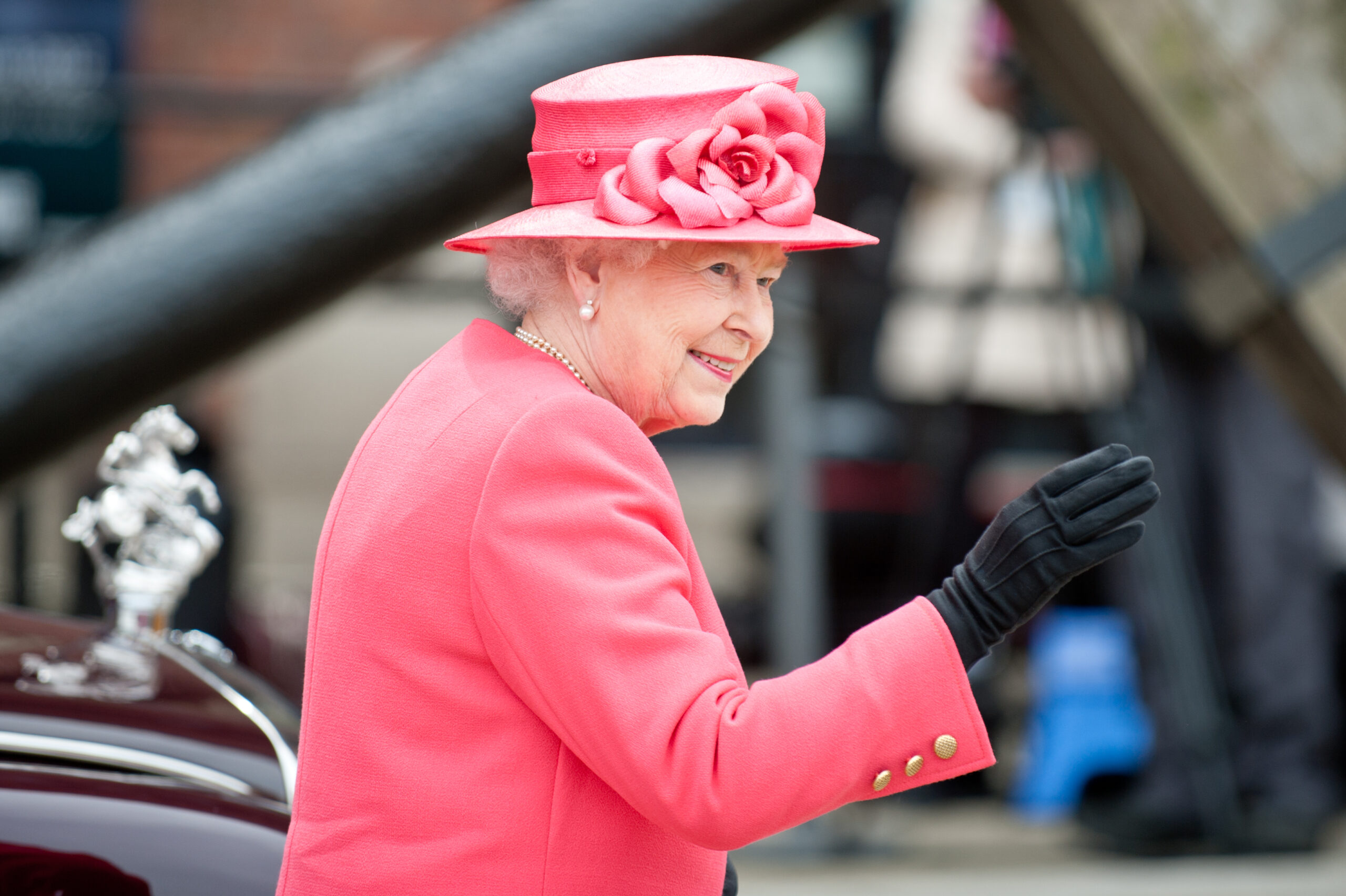 I am sitting here this morning in my office/craft room, listening to the softly falling rain and reflecting on the events of the world and in my life these last several months. This week we lost Queen Elizabeth II, the longest reigning monarch in my lifetime. It would be remiss of me if I did not pay my respect to the woman who gave of herself for over 70+ years.

She carried herself with grace and dignity. At a young age, she spoke to the world about the tremendous responsibility she would undertake by saying these words,

I declare before you all that my whole life, whether it be long or short, shall be devoted to your service, and to the service of our great imperial family to which we all belong.

While I was not to be crowned a queen, I have been left to pick up the pieces of my family’s life and with honor and respect try to keep us together while helping my mother transition into a life without my father.

I remember Queen Elizabeth II as the epitome of selflessness. She was the living embodiment of the unofficial motto of the Royal Family, “Never complain, never explain.” No matter what was going on in her world, all you saw of her publicly was a tower of strength. How I wish I could carry myself as she did.

I do not doubt that we will never see anyone like her again in my lifetime. If we could all aspire to one thing then it would be to live our lives as she did hers. Perhaps our world would be in a better state if we could follow her example.

I know that there are some out there that may not agree with me, but I am a firm believer in paying respect to those that deserve it. Queen Elizabeth II deserves my respect. My father deserves the same. May they both rest in peace.