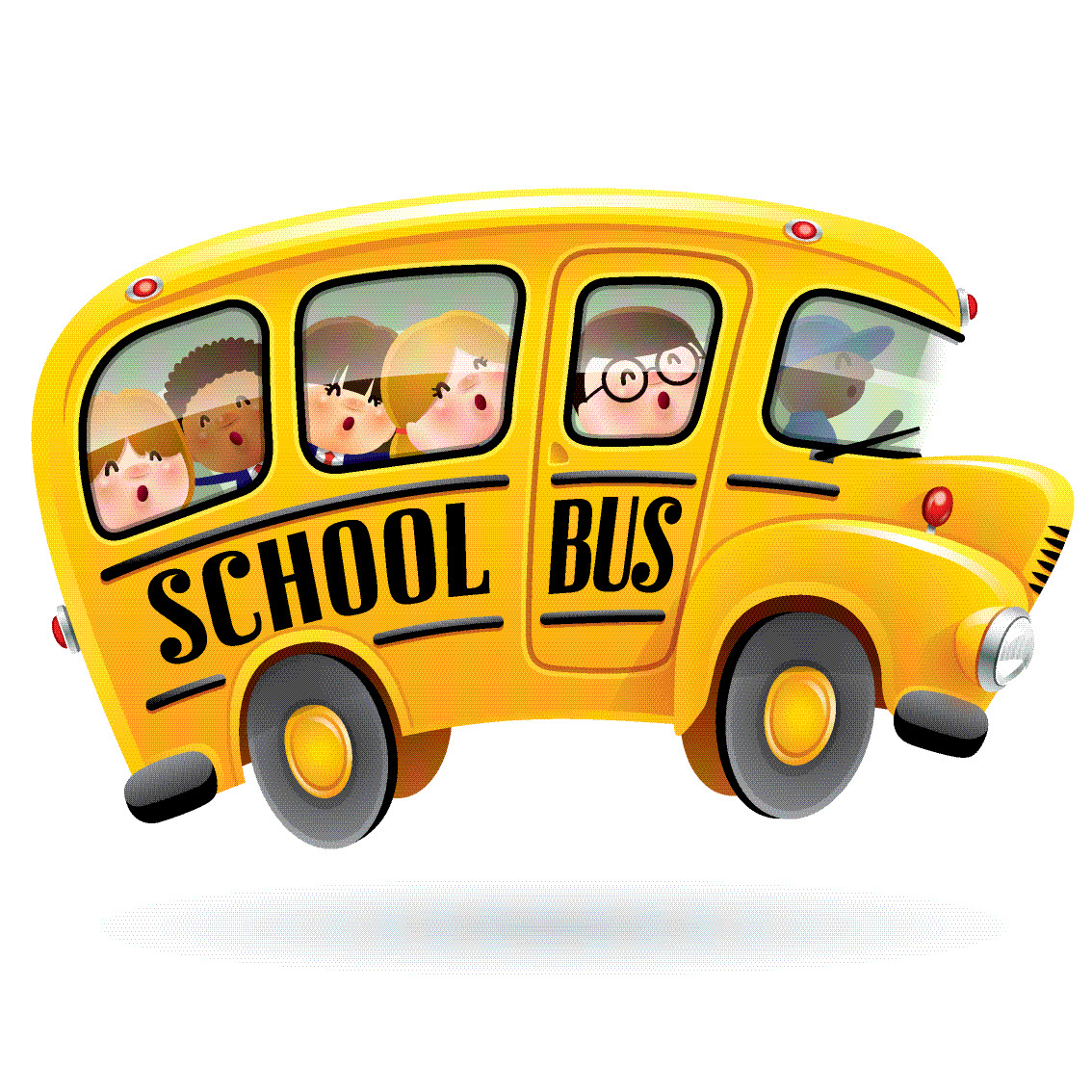 I am on the struggle bus, and have been on this ride for some time. To be honest, I am a little annoyed about it. I have never been a fan of riding the bus. It stems from my elementary and high school years. I rode that big, yellow bus for twelve long years and I hated it. I thought that when my years of  riding the bus was over, I would never have to get on one again. I was wrong.

Riding The Bus of My Youth

We lived outside the village where our local church and elementary school were located. It wasn’t far really, but just enough outside so I had to take the school bus. For my route, we were the first ones on and the last ones off. So that meant I had to get up very early every day…for eight years. I was perpetually car sick because as we all know those school buses did not have very good shock absorbers. You felt every single bump, pothole, and railroad track.

High school wasn’t any better. There was no getting around the bus there. We lived too far away from my chosen school, so it was another four years of torture. It was worse because I had to lug my guitar back and forth for lessons. Riding the bus with a huge guitar case was no fun.

I thought it would have been easier once the neighbor girl got her license. Her family lived next to mine for years and years. We were in the same class at the same school and I thought she was my friend, but it turned out she wasn’t. She would drive by leaving me standing at the end of the driveway waiting for that dreaded bus. The only time I could get a ride from her was when I begged. I didn’t do it too often.

The bus I face today is much different. Life has a way of throwing your curveballs. The struggles of youth are nowhere in comparison to the troubles of adulthood.  Instead of the yellow school bus, I am riding the struggle bus, trying to find my way back to some semblance of normalcy after these last few years. I dare say that the level of nausea from stopping and starting so abruptly is worse than riding that bus of my youth.  There are days when I wish I was still on that yellow bus from long ago.

The only thing I can do now is to give myself some grace. I know that I should embrace the changes that life in my #secondact brings. I just wish I didn’t have to take it with a swig of Pepto Bismol, lol!

Wishing you moments to get off the struggle bus!