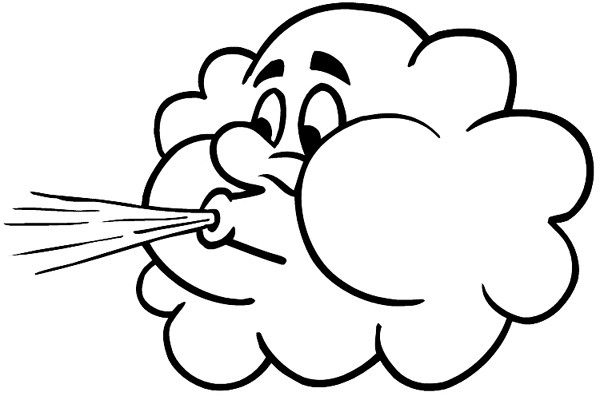 I lay there listening to the Winds of Change. Well not really, but the winds howled pretty good last night. They set in motion a slew of memories for me; some good, and some not so much. It’s no secret that I am not a fan of the wind. It started many, many years ago on a camping trip when we lived in Arizona. However, more recent wind events have played an everlasting mark on the direction of my life.

In October of 2017, the winds were howling and blowing. I slept fitfully that night. The next morning, I got up and went about my business as normal and headed on to work. Upon arrival I saw that the incident command center was open. I asked what was going on. Someone replied, “Didn’t you hear? Santa Rosa is on fire.” I was dumbstruck. The fire destroyed entire neighborhoods in Santa Rosa. The destruction was devastating. At the time it was the most destructive fire in California’s history.

It was the beginning of how my family’s life was going to change.

In 2018, the wildfires in California became the deadliest and most destructive in California’s history.  Here we go again. With frazzled nerves from the year before, we watched in horror as the Camp Fire raged through the small town of Paradise, located to the northeast of us. 85 lives were lost, and tens of thousands of structures were destroyed. The strong winds were speaking to me. “Big changes are forthcoming,” it said.

The next year, the wildfires in Northern California continued. There was no relief and it was clear we would not be able to avoid the 2019 Kincaid Fire. The winds were blowing it right in our direction. Almost all of Sonoma County, where we lived, was evacuated. There was no way of getting around it. We were ordered to leave our homes. Heading south to stay with friends, we were probably in the only place in Sonoma County that was not evacuating. We toughed it out for a week. It was the scariest moment of my life to date. I just remember looking out my rearview mirror as we crossed over the bridge, wondering if we would ever return to our home.

The Winds of Change

When 2020 rolled around, life changed forever. We were in the throws of the pandemic, I lost my job, and the wildfires were once again upon us, closer than ever before. The winds of change were blowing and this time, I listened. We were done. The skies were smoky and orange. I spend my days indoors, searching for work, taking online classes, and trying to keep myself occupied. Fortunately, I was blessed to find employment back in the Midwest. We packed up our home and moved the week of Thanksgiving.

I listen intently when the wind blows. There is no getting around it anymore. There is too much history between me and the wind. Change is coming. I need to prepare for whatever she brings. This time, I hoped that it will be something positive.